Many people associate the history of Jews in America with the waves of immigration that took place in the late 1800's and thereafter. But in reality, the history of Jews in America goes back to the earliest Colonial days - and it is as American as apple pie. In 1654, a group of 23 people arrived in the colony of New Amsterdam from Recife, Brazil, in what can be described as a "Jewish Mayflower Experience." These 23 'souls great and small' were Jewish "Pilgrims," in that they surmounted incredible challenges - religious persecution from the Spanish and Portuguese Inquisitions, capture by buccaneers while at sea, and being held for ransom when they set foot on shore in New Amsterdam. They were among the earliest settlers of the colony that later became the state of New York, and their story is essentially the Jewish version of Roots. Not only did they establish the first and oldest continuous Jewish community in North America 350 years ago - they played a historic role in founding this country from its inception. As founding Fathers and Mothers, they were actors on a stage who led the struggle for the formation of a just and civil society. The community they established became a cornerstone of American life - which it remains right up to the present day. The 1654 Society represents the living link to that community. During America's infancy as a nation, members of this community fought for the right to guard the gates of the city of New Amsterdam. They established the first synagogue in America - a congregation that is still active and vibrant today. They established the first Jewish communal institutions in America, which were arguably the seeds of the most successful social welfare movement in the world. They distinguished themselves as patriots of the American Revolution, gave funds to help build Trinity Church, were among the founders of the New York Stock Exchange and Columbia University, served as dignified early statesmen in political office, won great naval battles and participated in all aspects of the development of American society. Famous community members included:

Throughout American history and up to the present, this community has provided the fertile soil which has sprouted some of the most original thinkers, activists, civic leaders, captains of industry and patrons of American culture. In return, America embraced this creative, patriotic and prolific group as full citizens with equal rights and responsibilities. There has been no other place or time in the Diaspora where Jews were invited to participate so freely as productive members of society from the inception and were allowed to play such a key role in the founding and development of a nation. 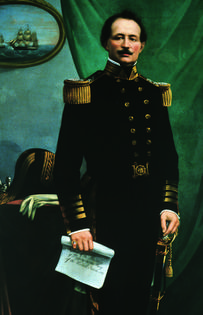 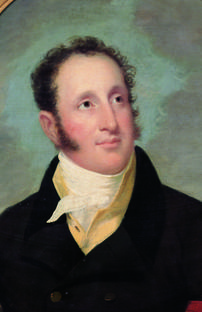 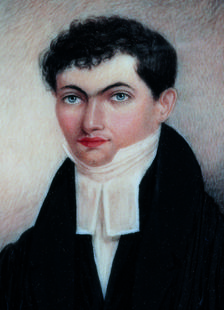 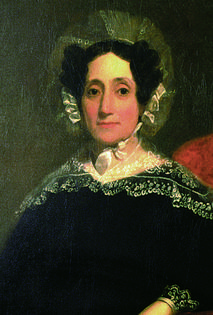